To say I was surprised could be the biggest understatement of the year, y eso que apenas estamos en mayo.

I can honestly say I was not in the least bit expecting to win the Tecla Award I was nominated for this year at the annual Hispanicize event in Miami. I wasn’t even expecting a nomination, actually. When the news first broke on my newsfeed in the form of congratulatory posts from my friends and colleagues, I was just excited to even be on the same list as some of the bloggers I have long admired such as Crafty Chica out in Phoenix.

The category was Best Blogger Content Creator, and I thought, “Nombre, I am not even that relevant anymore!”

Pero when the moment came and the presenters of the category called out the name of the awardee I was the most shocked person in the room. After picking up my jaw from the floor and walking across the stage to the podium, I managed to mumble out a few words. The most important of those words to me were to acknowledge my partner in crime – or as I like to call her, my ride or die – my wife, Anjelica Cazares who deserves as much of the credit as I do for building this online platform and community of proud Latinos and Mexican-Americans over the last eight years! These days she’s spending a lot more time building up a baby of her own, Crafty Thrifter. You all should really show her some love, especially on her social media accounts like Instagram and Facebook.

After I did that, the only other thing I wanted to make sure and say was that the two of us really did build this entirely from nothing. That as a pair of kids who grew up in the hood, from families who didn’t have a lot of money, we set out to create a platform for ourselves where we could use our voices in support of our community. That’s always been the driving factor for us, and we truly believe if we were able to do it, the possibilities are endless for others looking to make things happen, no matter how big or small.

Then I think I yelled out ¡Tejanos! ¡Mexicanos! ¡Arriba los Mexicanos!

I don’t know. I was in the moment for sure.

I think I’m going to cherish this moment for a long time to come. 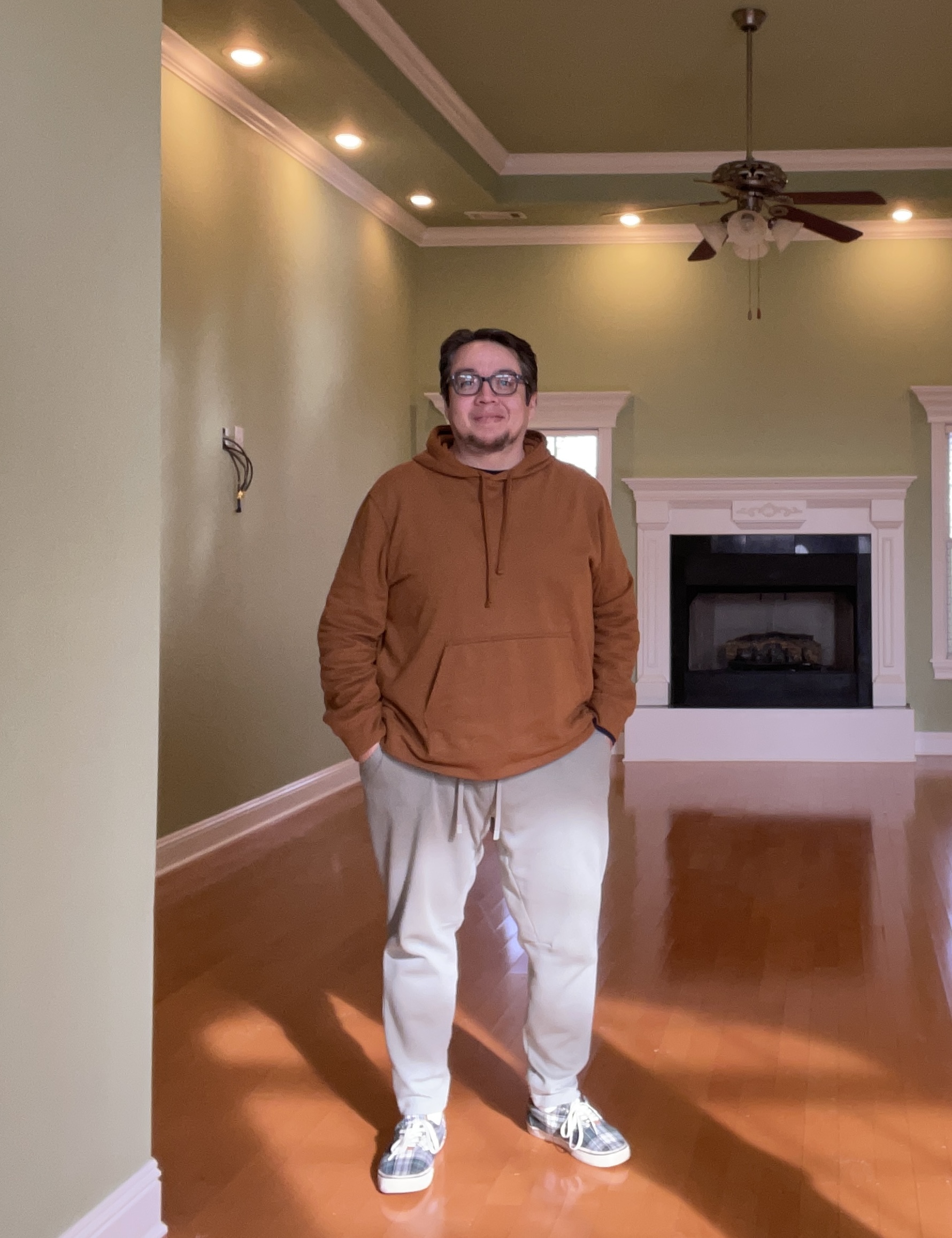 Full circle and full of purpose 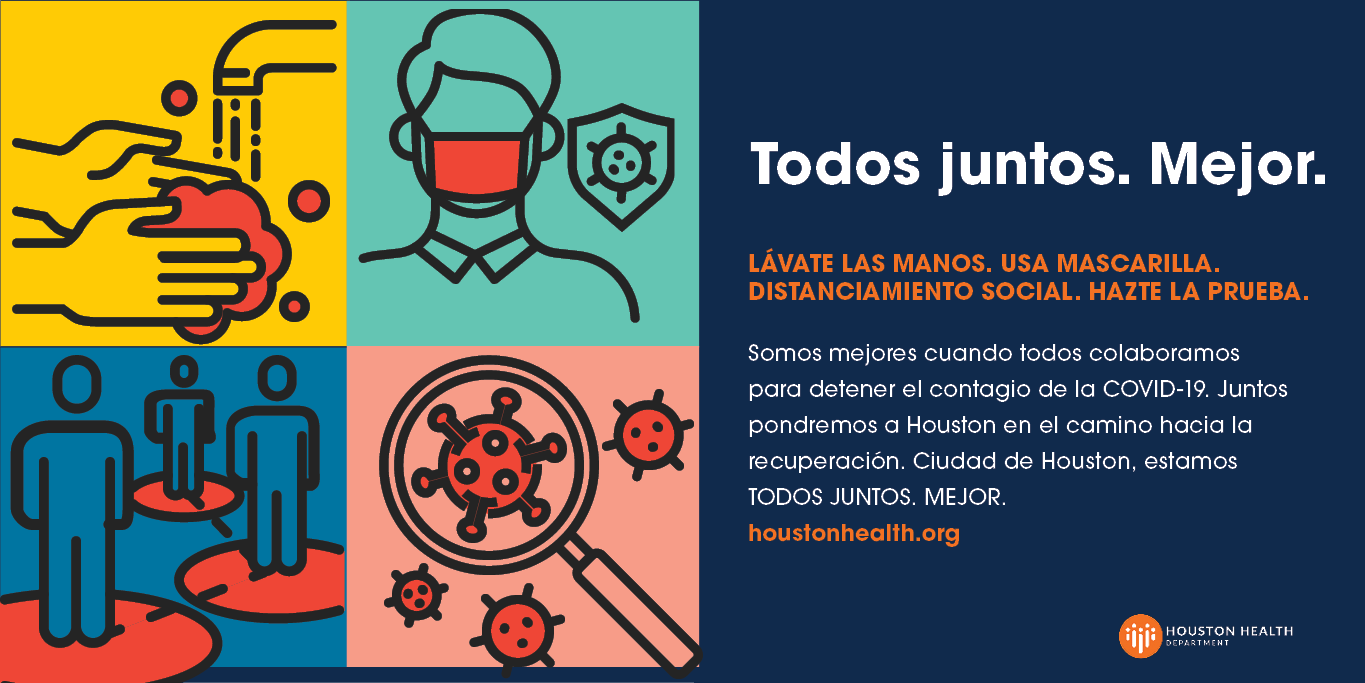 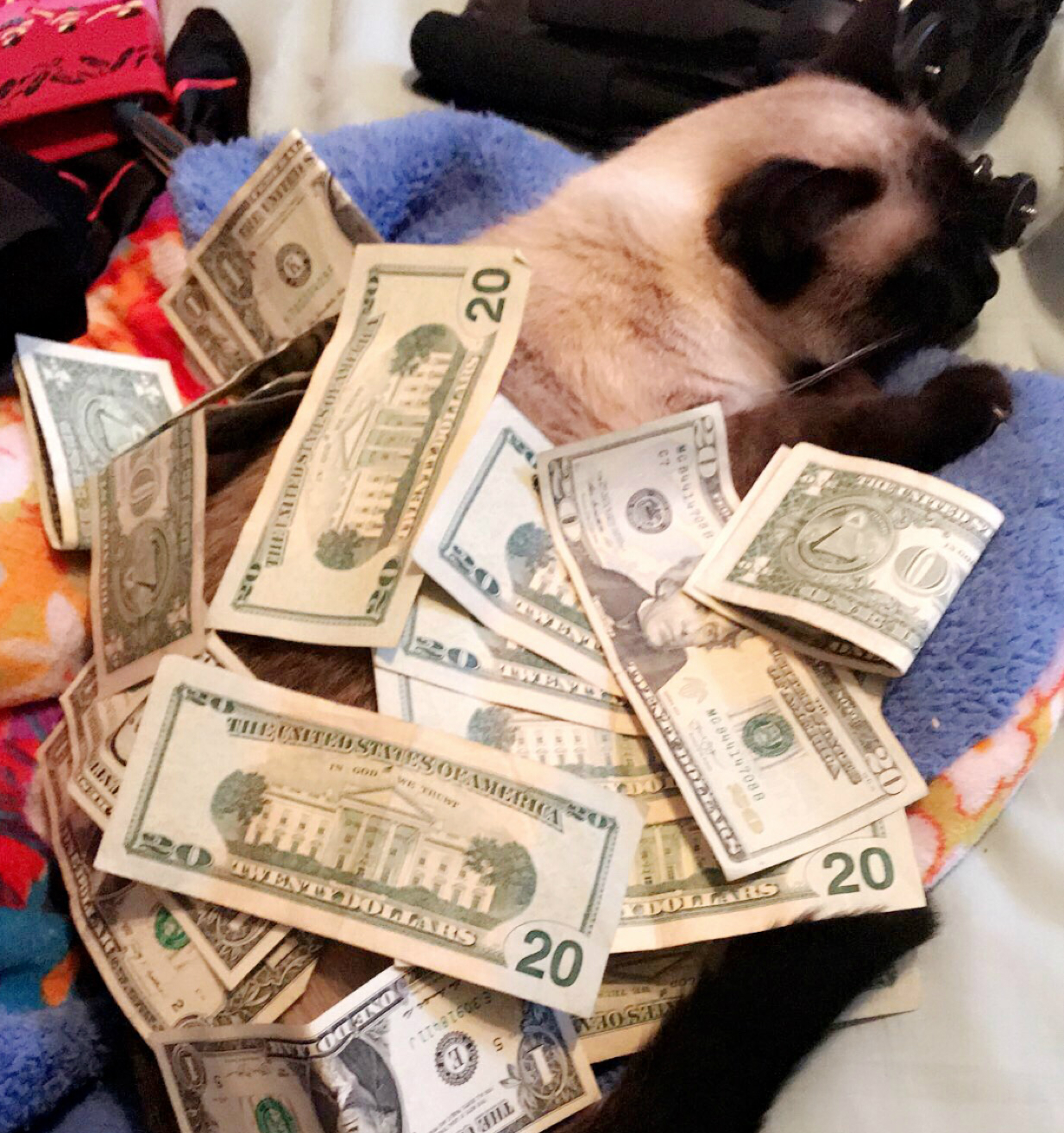 The Goals of an Everyday Human