Challenge accepted. For this group of Texas Latinas waiting almost two years to achieve equal pay, this year, was motivation enough to commit to closing the wage gap in the future. Gathered as a collective group in Houston, #Latinas4EqualPay utilized Latina Equal Pay Day 2022 to organize and establish a new coalition for change.

In 2022, awareness for Latina Equal Pay Day fell on December 8th. This day serves as a reminder of the critical role Latinas play in the workforce and also highlights how Latinas are often paid less than their counterparts.

According to Equal Pay Today, “More than 50 years after the passage of the Equal Pay Act of 1963, full-time, year-round and part-time Latina workers earn only 54 cents for every dollar earned by white, non-Hispanic men. Those who work full time year-round only earn 57 cents to the dollar.” Three cents lower than the year before. Staggering results of a long-standing gender wage gap affecting the economic stability of Latinas and their families.

In Houston, Anjelica Cazares, creator and host of the Latina Leadership Podcast, utilized this awareness date to bring together Latinas in the fourth-largest city in the United States who are making waves and creating change for themselves and other Latinas. She held the inaugural Latina Equal Pay Day dinner with cohost Ada Ortega, Director of Public Affairs, Communications & Sustainability for Coca-Cola, and emcee Mayra Moreno, TV personality and news anchor for ABC13 Eyewitness News.

The #Latinas4EqualPay dinner was held at midtown hotspot Weights + Measures on Thursday, December 8, 2022, and featured a motivating program encouraging attendees to ask themselves the introspective question that first inspired Cazares to begin the podcast by the same name in 2021, If Not You, Then Who? Through the weekly podcast, Cazares has interviewed Latinas in Houston and across the United States about their personal and professional journeys – as well as their perspectives on Latina leadership. Since its inception the podcast has garnered more than 70,000 downloads, and this year was recognized as Podcast of the Year by the Public Relations Society of America Houston chapter.

“Believe it or not, a lot of Latino Families still don’t place the same amount of importance on Latina education attainment as they do for Latino men,” Cazares said. “The barriers for Latinas accumulate as we age. Culture and traditions also play into the roles we as women are told we are expected to fulfill. Our purpose for this event is to bring Latinas together to share our experiences and to find ways to change the narrative by working together.”

“If we don’t have the hard conversation, if we are not honest with each other about what we are going through or have gone through, how can we avoid continuing to accept the injustice in front of us here tonight?” – Ortega queried during the dinner.

“If there is one thing, I personally would want for us to walk away with, it is with the understanding that the most vulnerable parts of ourselves can lead to tremendous growth and also touch others in ways that we may never know,” Cazares concluded.

Visit the photo album for images from the full event. 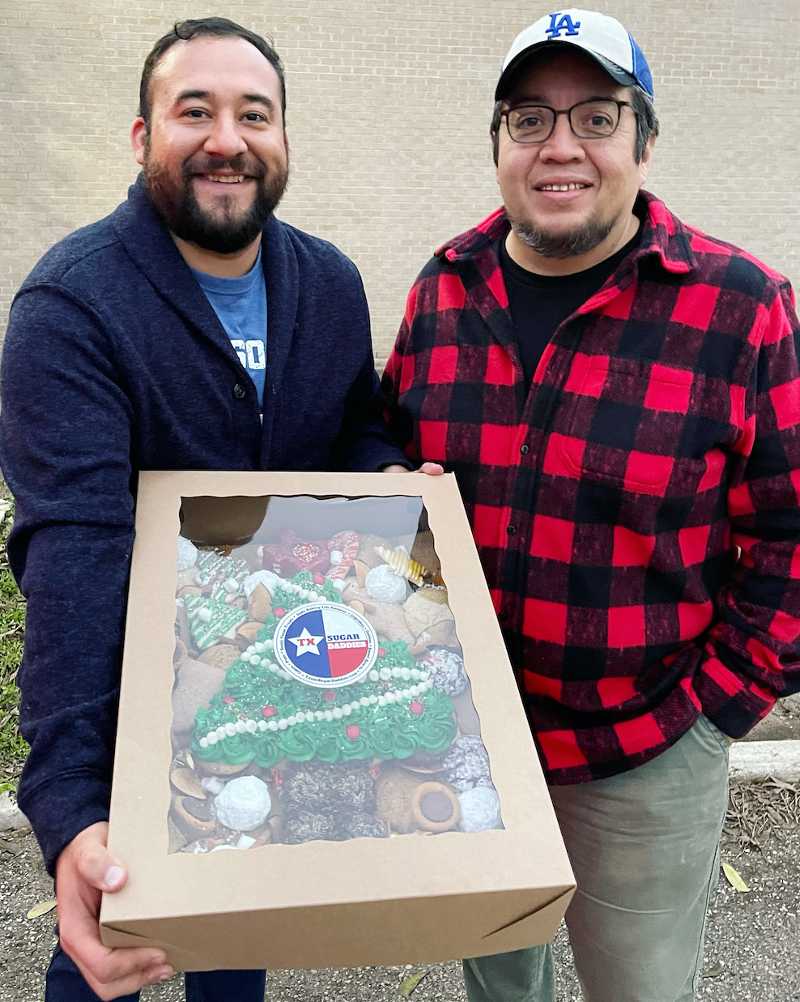 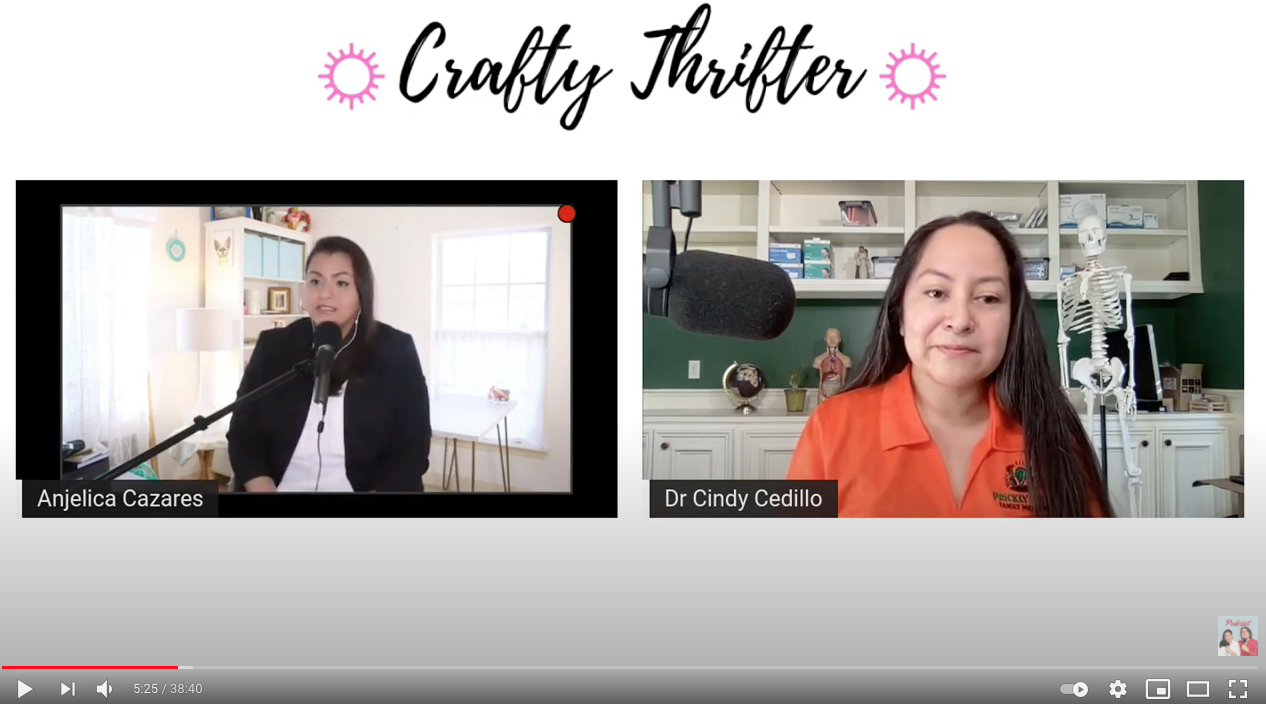