The last time we attended Hispanicize was in 2013, and wow, has the annual event grown since then!  Everyone from Chiquinquira Delgado, Rosario Dawson, Adamari Lopez, Lizzie Velasquez, Mafio, Elvis Crespo, Sofia Reyes, RaqC, and Lele Pons turned out for the 7th anniversary of this mega event for Latino influencers. And that’s not even mentioning the hundreds of digital influencers from across the United States, all of the members of the National Association of Hispanic Journalists who were hosting their own event within Hispanicize, plus the dozens of brands who were there to see and be seen. Oh yes, and most importantly to make valuable connections with all the digital influencers in attendance for the five day event.

Ah, and let us not forget the first ever DiMe Summit that took place on the first full day of Hispanicize. There was so much energy at every event that it didn’t even matter how tired anyone was. Nobody was willing to stop for rest. Every single interaction we had with friends and new acquaintances motivated us even more to make the most of our time at Hispanicize in Miami. It was epic! And we have mad respect for Manny Ruiz and Angela Sustaita-Ruiz who are the spouses and business partners behind this massive event.

They seriously worked magic to make this event a knockout, as we all knew they would.

Y desde luego, the brands that made it possible for all of us to attend also deserve a big nod. Prudential in particular hosted a wonderful lunch with Texas’s own Lizzie Velasquez. Our friends at Toyota not only played a major role as a principal sponsor again, but they also loaned us a beautiful Toyota Highlander to make the road trip to and from Miami from Houston. We had Edgar along for the ride, so it was the perfect ride for our little familia. We enjoyed the comfort and technology of the Highlander so much that we’re now seriously considering a second vehicle.

So really, we could go on and on about how great Hispanicize 2016 was, but we figured, why not just show you! The video above is a recap of the daily videos we were recording during the entire week, both on our way there and back, plus all the fun stuff we had the opportunity to enjoy while in Miami.

If you haven’t been already, you definitely should attend Hispanicize!

Oh, and Juan did participate in a panel. It was about Tapping Into the Booming Influence of Texas Latinos. Here’s the video if you want to watch: 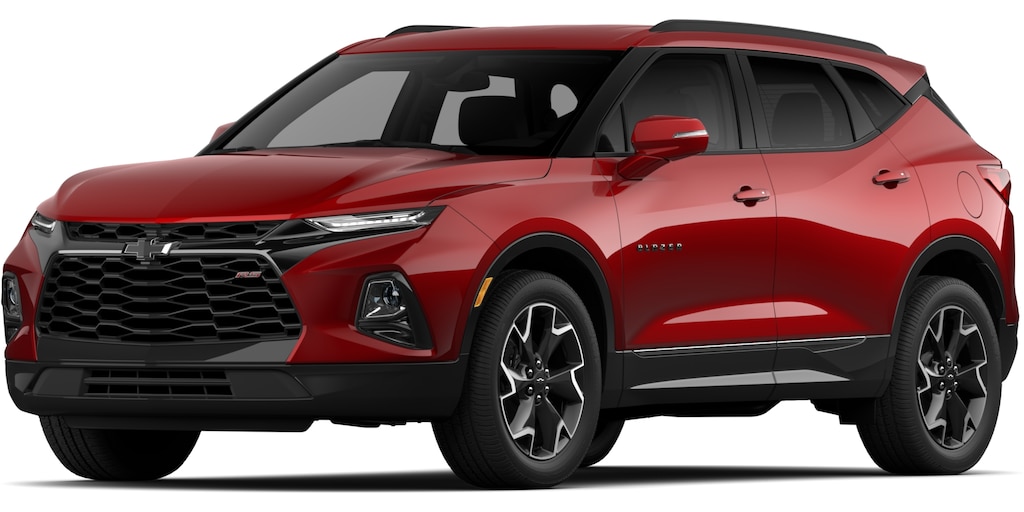 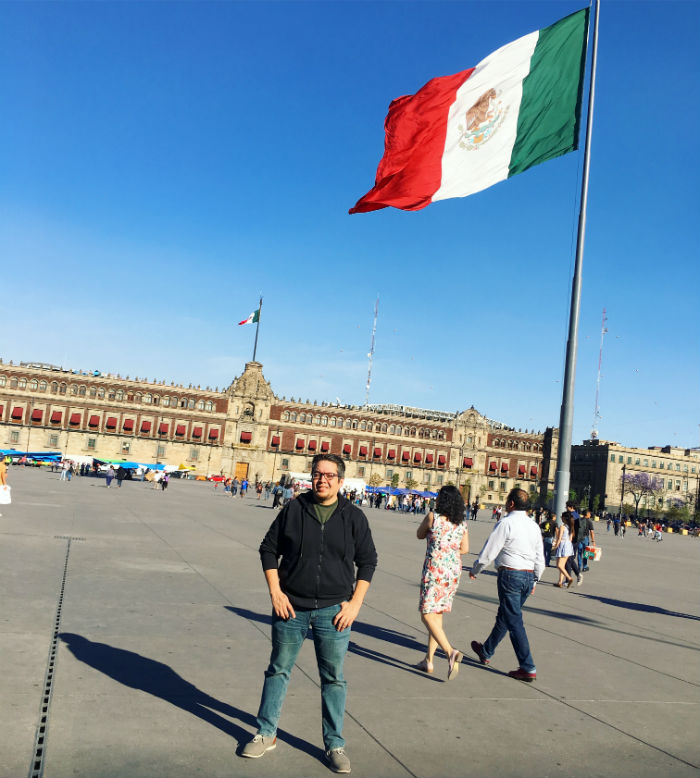 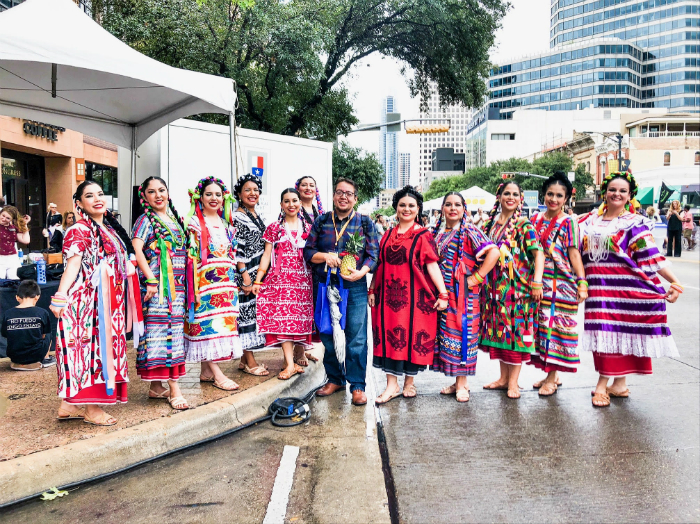 My Childhood Adventures on the Road Inspired my Love for Travel