They have bluetooth and DVD players.

We had cassette tapes and then CD players.

They have iPods and iPhones.

They have iPads and tablets.

We had watches with cartoons and superheroes on the wristbands.

They have smartwatches with cameras and touch screens.

Today, Edgar saw me playing with Vine and said “hey, is that Vine?  One of my friends in class is on Vine.  She asked me if I had a Vine too.”

I know.  That’s kind of hypocritical of me considering how much I employ social media and networking sites on a constant basis… and considering the fact that sometimes Edgar is in my pictures and videos too.  But come on!  Elementary school!

I tried to deny it, but he didn’t believe me. 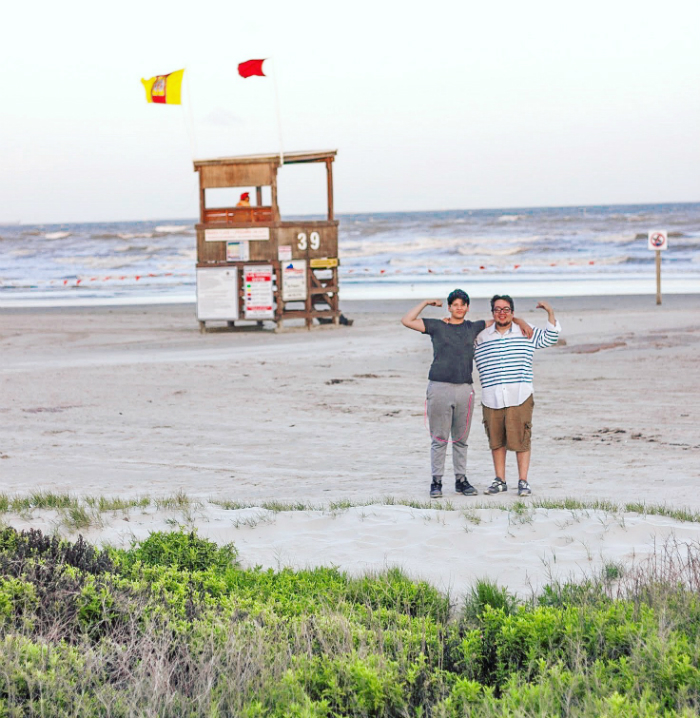 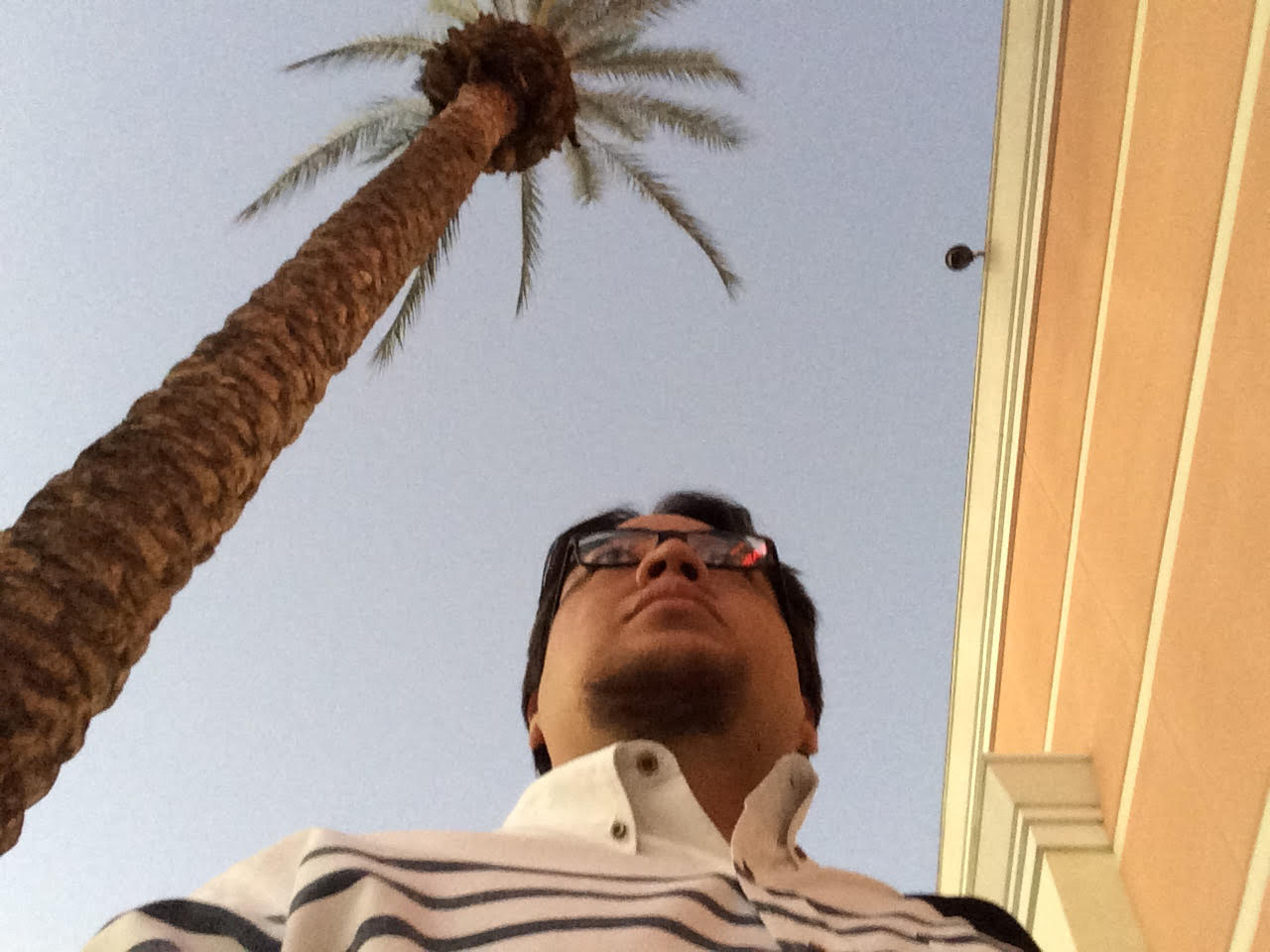 Los Angeles in less than 48 hours for a media event