Begins with the story of two countries. One that was foreign to us because it was unchartered, the other that was welcoming and warm, yet still on many levels distant and confusing. We didn’t know it then, but each would leave a lasting impression on who we were and who we would become.

Summers were full of laughter and freedom. The many days we’d spend running from one end of the little ranch we called El Sauz to the other were surrounded by cousins, aunts and uncles, new and simple friendships, a grandmother who spoiled us with kisses and hugs, a grandfather who was stern, but playful. We’d wander our summers away, experiencing new sights, sounds, colors and flavors. And each year, after a couple of weeks of uninterrupted child’s play, it’d be time to say our tearful goodbyes and come back home to Estados Unidos.

Even that was foreign to us in those days. We didn’t understand the difference between the United States of America y los Estados Unidos de la República de México. Sure, there was the border we’d have to cross. The “papers” we’d have to show the border patrol agents. We had to answer their questions in English and always confirm to them that yes, we were American citizens. But once we did, our lives would always go back to normal.

We’d go back to school. My parents would go to work. And every once in a while, when the migra drove by we had to either hide or act natural and be ready to tell the agents, should they stop to ask us questions, that our parents weren’t home and that we didn’t know what time they would be back, even though we knew they were hiding inside the house (most of the times in a closet somewhere). That wasn’t strange to us. It’s what everyone did. All our friends at school did the same thing.

At the least the Mexican ones did.

And life for us was just about that. Fitting in with everyone else. Blending in. Never sticking out too much or calling too much unnecessary attention to ourselves.

We lived in the middle of nowhere back then so doing so wasn’t really all that difficult to be completely honest. 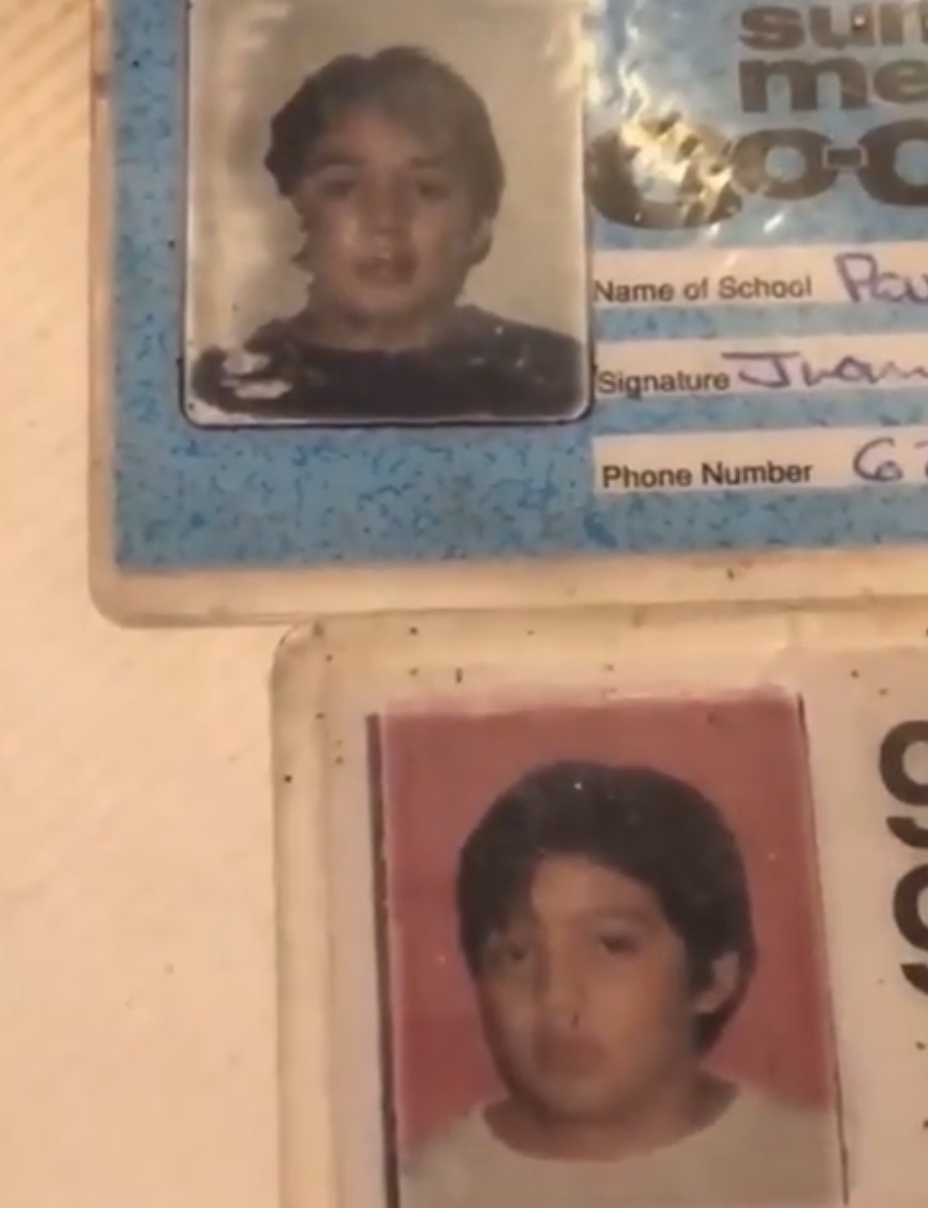 Let’s be honest. The truth is closer than you think.

A Harvest of Thanksgiving Day Thoughts

2 thoughts on “My Mexican American Story”