This weekend the National Council of La Raza (NCLR) held their annual conference in Orlando, Florida. As was to be expected, politics was a key topic for most of the event. One of the presenters that really stood out for me was Republican political commentator Ana Navarro. Her speech was both rousing and pretty powerful.

For some reason I can’t embed the actual video of her speech, but if you CLICK HERE you can watch it in its entirety. My dear friend Laurita Tellado streamed the entire speech from her Facebook page. I definitely think you should watch it, especially if you’re at all concerned about the future of Latinos in this country after the November election.

She’s definitely right. The choice is in our hands.

Here are just a few tweets about her presentation as well.

"I am disgusted by an adult that mocks disabled people" @ananavarro @NCLR #NCLR16 pic.twitter.com/KCCMF98Tx1

If you missed her first strike in defense of U.S. Latinos, here it is as well.

Why I’m taking a break from CNN for a while

Thoughts on the Status of Mexicans in the U.S.A. 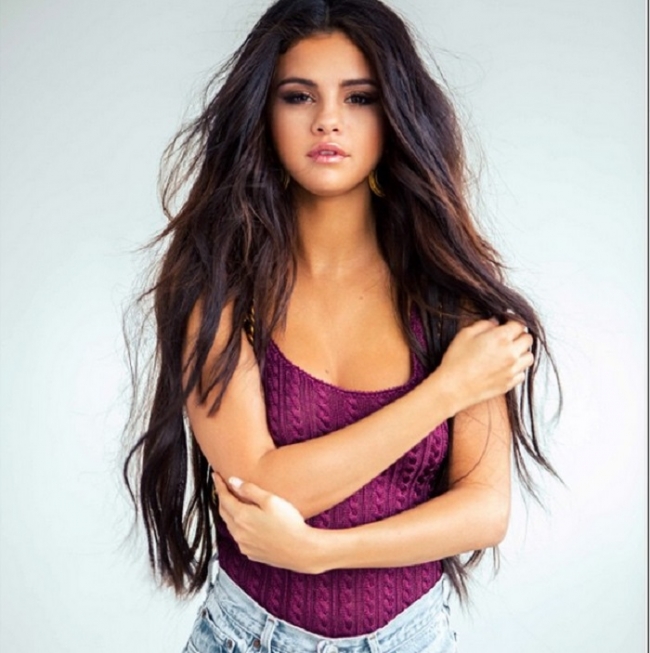 Selena Gomez opens up about lupus