There was nothing conventional about the way comedian Eugenio Derbez went about promoting his unexpected box office hit this weekend, Instructions Not Included.  Or No se aceptan devoluciones in the Mexican entertainer’s native Spanish, which coincidentally is also the primary language of the film.

What I find interesting though is just how Derbez went about making this happen by leveraging his bicultural, bilingual and multigenerational appeal.  Rather than hitting the more obvious and much more glamorous Hollywood talk show circuit (in English), Derbez connected with his established fan base through shows like Despierta América and Don Francisco, reminding us over and over again in his signature humor why we should watch this film and support him.  The film itself was reportedly a passion project for Derbez 10 years in the making.  He not only acted in the lead role, he directed the film and shares writing credits for Instructions.  His wife is also in the film.

For Derbez there has been no talk about a crossover either.  He hasn’t made one.  He isn’t making one.  And he doesn’t need to.  That in it of itself speaks volumes of how different the entertainment landscape is for Latinos today as opposed to what it was like even just 10 years ago.  The words “Latin boom in entertainment” don’t even mean anything to me anymore.

At the theater we went to watch Instructions Not Included on Friday, entire families, from infants to los abuelos were laughing and enjoying the film together.  In a way it was like watching a little bit of ourselves because the cultural and language nuances were on point and appropriate, not cliche as is so often the case in other Latino films.  Derbez gets us and understands what it is to be bilingual and bicultural and it showed in the minutest details of his film, from the funny banter about nothing to the choice of Mexican slang and it’s placement in the script.

I can’t think of another artist who can genuinely and effortlessly entertain such a cross section of our culture and community so well.  The box office results mean something.

That we are hungry for entertainment that speaks to us, but above all else, that is genuine and honest to who we are as a community and as a people.

Here’s to more hits from Derbez and others like him who get us at the box office.  And Hollywood, ¡ya hombre! get with the program, no more limited releases for our films! 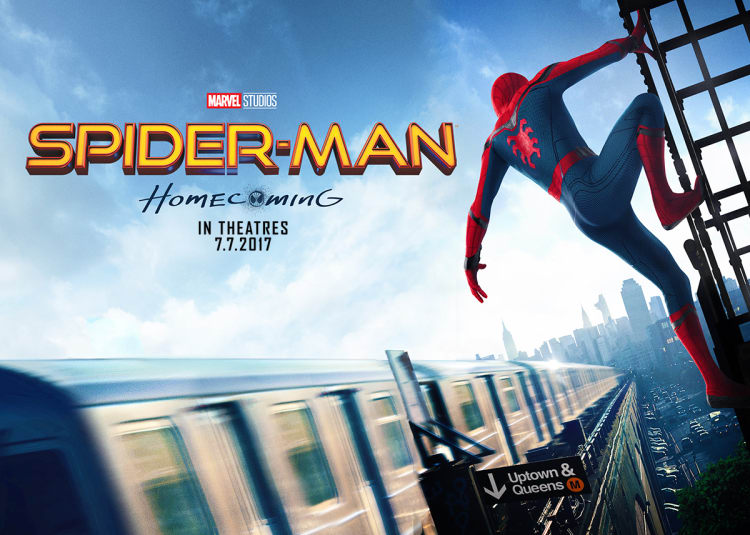