We took this picture a couple of weeks ago. We were out on a weeknight working and this was our last stop before heading home. It’s a popular spot in town. One we’ve been to a few times on our own (like two times to be exact), only this time we were attending a special event. Rather than their usual tapas menu on this night there was a Spanish theme to the food and beverages.

Think paella,patatas, and a bunch of other delicious dishes I won’t even pretend to know a lot about. Needless to say the food was pretty great. Not to mention all the Licor 43 bar offerings which were complimentary. That’s always fun.

We ate. We drank. We danced a little. Some friends were also at the event so we hung out and had a really great time just “letting our hair down.” There was even some rave dancing involved to what the deejay introduced as a “taste of Ibiza!” If that’s what it’s really like it sounds like a great place!!

Anyhow, it was also the first time in what feels like a long time that we had just gone out for fun. Sure it started out as a work event, but by the end of the night it felt more like we were reliving our glory days as bar hoppers and late night party people. Yes, we did hit the club scene pretty hard once upon a time. Never mind that this night we headed home just a little after midnight.

A few days later though our little outing inspired us to take a little more downtime just to enjoy hanging out together. We’ve been making an effort to do more of that ever since. 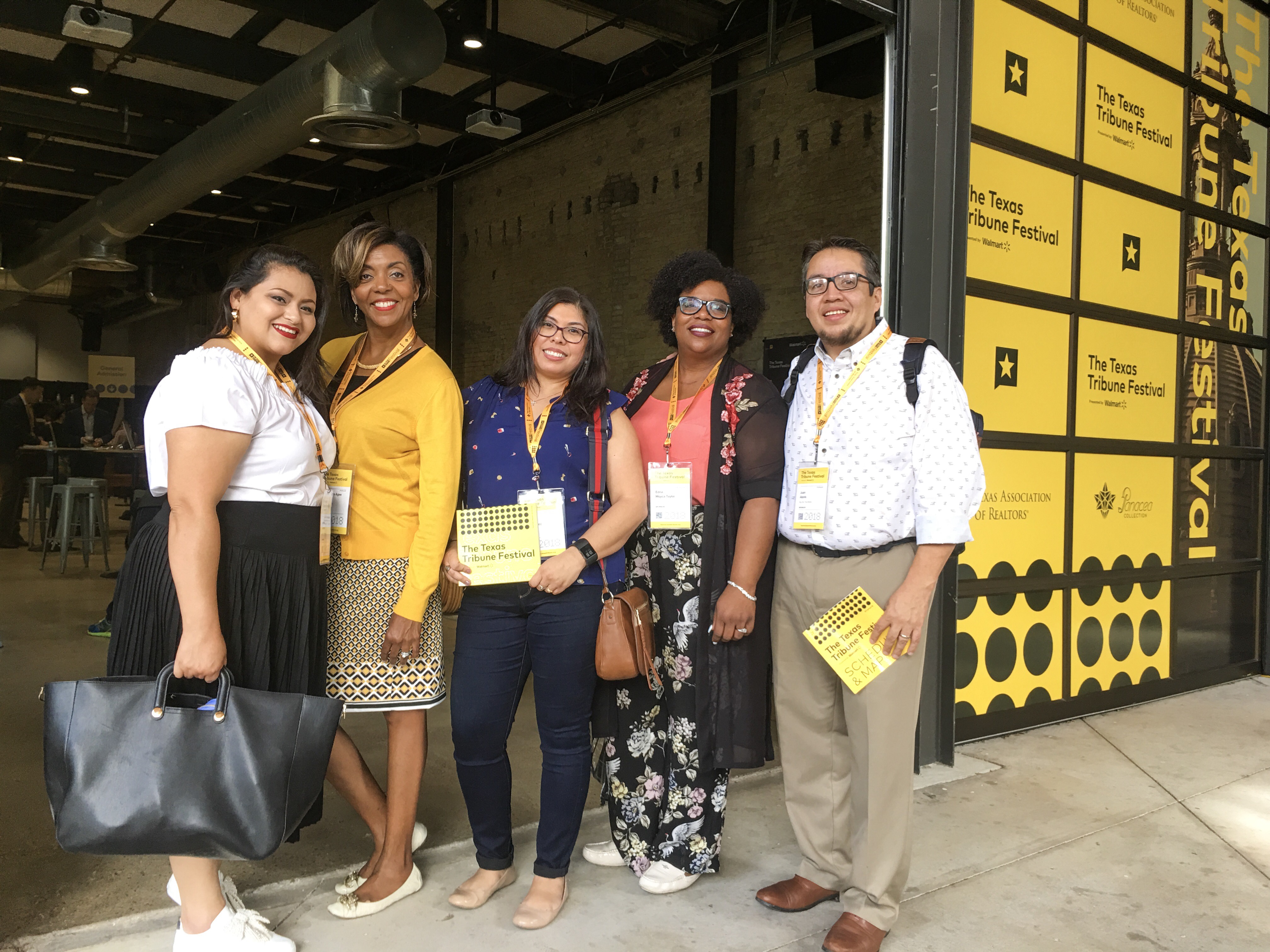 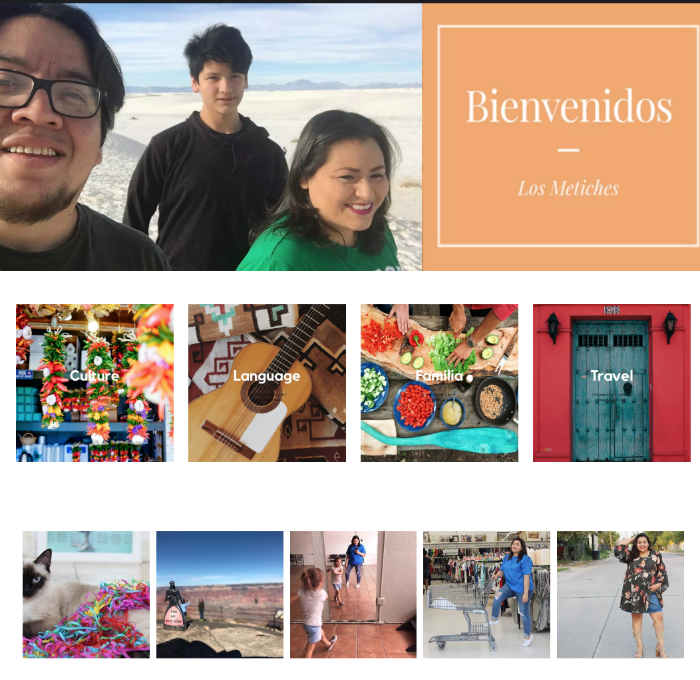 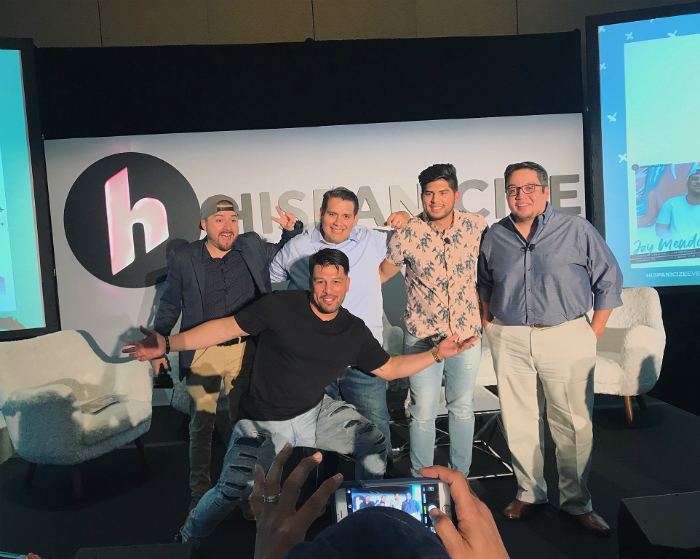